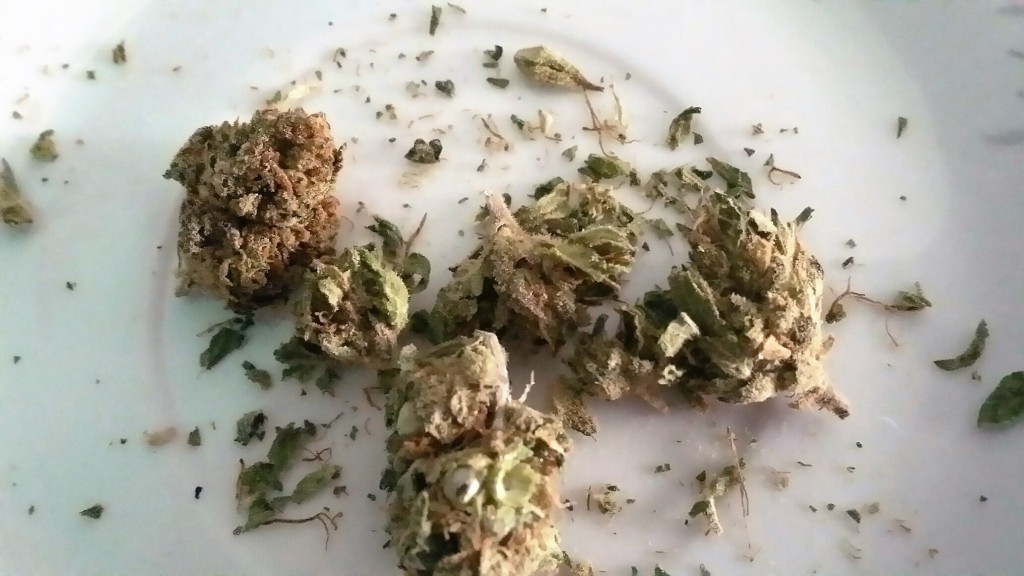 So I’m reading  The New York Times — because that’s the kind of elitist New York “cosmopolitan” that I am.There’s an article about Arizona ranchers whose land is regularly used as a border crossing by both immigrants and drug cartels. By “drugs” they mean marijuana by the way. The ranchers think the wall idea is stupid, but they’d like intensive patrols. The issue for them is that immigrants wind up dying on their land, and drug cartels are scary and murderous. They don’t seem to believe, contrary to what we granola crunching Kumbayah types might suspect they believe based on watching the RNC,  that Mexico is sending over its rapists and murderers.  They just don’t like people trespassing on their way to a better life plus littering and/or dying of thirst or starvation, but their big beef is with the cartels — who have actually murdered and kidnapped people on their property. Despite thinking that Trump’s wall is “silly”, they also hate Hillary on account of she’s going to take their guns away and/or is in league with Satan, and will surely just open up the borders for everyone because commies don’t respect private property rights as proven by the War of Northern Agression. Actually, the article isn’t that clear on exactly what their issue is with Hillary, but they do quote a rancher as saying  if she wins he’s moving to Australia — which he might want to do a little research on first seeing as how they took away their citizens’ guns years ago. Then again, Australia is an island continent so people can’t get there by cutting through your fence.

Anyway, since the Democratic platform is NOT proposing taking away everyone’s guns (despite the right wing press having quite a good time quoting that one lady on the platform committee saying she thinks that’s a swell idea) or opening up the border for all,  it does seem that the dems are missing an opportunity. They could actually address the concerns of the ranchers and take them seriously — which would be a big deal to these guys since they don’t feel anyone has listened to them. But they go further and cut into the appeal of libertarians like Gary Johnson, and help not just those ranchers, but small farmers and would be entrepreneurs in these United States by  proposing legalizing marijuana,  with an emphasis on promoting (with policy) homegrown by small farmers in the US of A. Oh wait a second, the DEMS are already supporting legalization!  Well, they  need to go further, and link it to the border security and economic enhancement issue, and maybe, you know, tell people about it.

(Thus endeth today’s rant. If you enjoyed this please check out more stuff on this blog, or help me out by checking out my cheap books.)