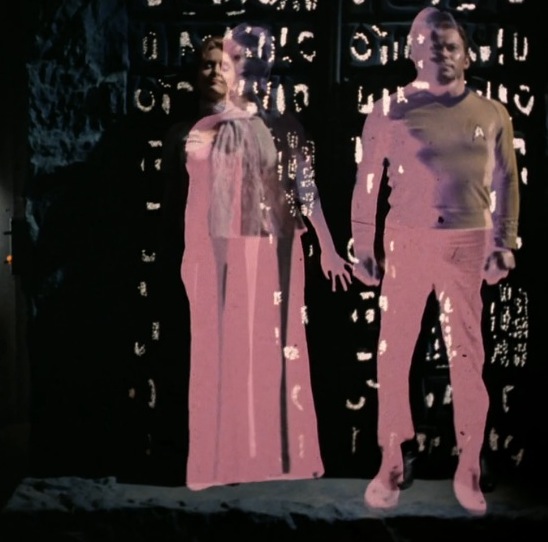 Sometimes words from television pop into my head because television is my mother. “You will never be a starship captain,” a voice says. “You are unsuited by either temperament or training.”

If television is also your mother, you may recognize the line from an episode of Star Trek – original iteration. In my head, it’s Spock saying this. I was wrong about that.

Turns out my memory was faulty about many details (like how this was the most misogynist episode ever.)  (Click here to read the rest at HNTP)