Now that Ethan knows the truth, will he be able to stop the conspirators from taking down the fence without having to reckon them? 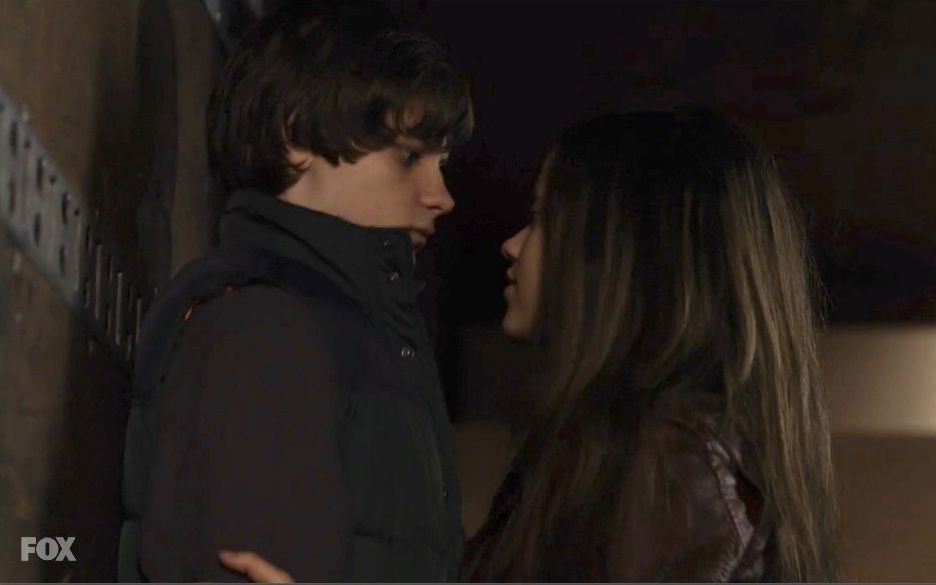 Ethan has returned from his reality-tour. Despite being told by Pilcher not to reveal anything to anyone, he immediately tells Teresa a very quick version, which she doesn’t believe. Unfortunately for her (but fortunately for us) he doesn’t take her through it step by step. If these characters bore any resemblance to real people, it’s what he would have done, and she might have put it together with what her real estate client told her about the pods. Plus she would have realized it’s no more ridiculous than her own theory, that God punished Kate’s sexing her husband by making her age twelve years in a month. (To read the rest of this brilliant and insightful recap, head over to Happy Nice Time People, your Wonkette’s snarky cousin’s what likes to watch too much television.)