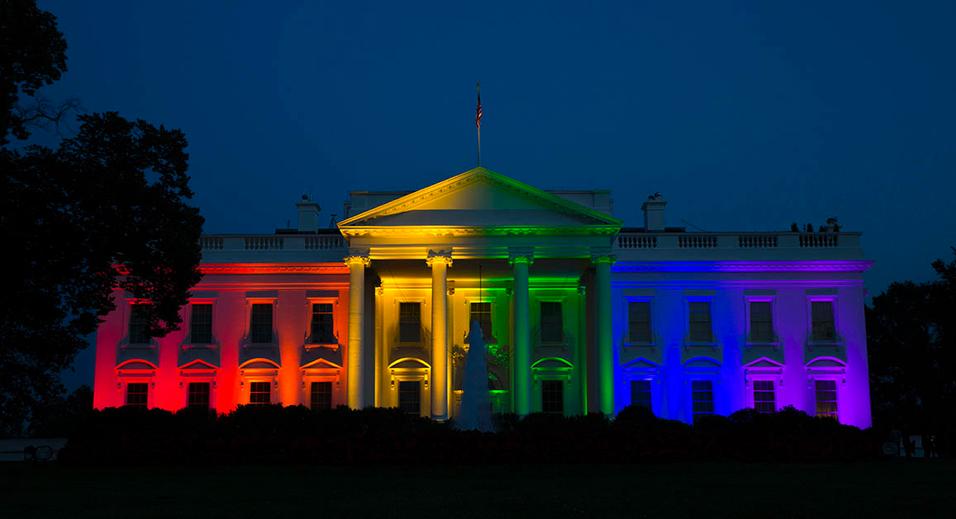 This isn’t a “news” blog, and there’s nothing I have to say about the three humongous events that happened in the United States on Friday that hasn’t been said better already by others. But I can’t ignore them either, and having just listened to Obama’s Eulogy in Charleston (as it will be recorded in history books) I have to at least write something, another one of my imaginary letters trying to explain America to the rest of the world.

There’s a part of me so cynical, I couldn’t help seeing the irony that Ted Olson, the lawyer who helped win Gore v Bush, was the man who helped win marriage for millions. Months after his wife went down in a plane on 911, when the August 6th “Bin Laden determined to strike in the US” memo was leaked, did he think, “This is what I have wrought.” Was taking on the cause of marriage a penance? If so I don’t believe even marriage equality, makes up for being part of dismantling our democracy, subverting the will of the majority of voters, and giving us the most incompetent presidential administration ever. But taking that part away, and ignoring the bitterness and spite of Anton Scalia, the Court’s ruling was awesome – in the literal sense of the word, inspiring and a thing of wonder (even if many other countries got there first).

As for their upholding the Obamacare, America hasn’t achieved anything close to equity in its healthcare system. The quality of your healthcare is still dependent on where you live, where you work, and how much you can afford to pay out of pocket. The Affordable Care Act was about regulation, making sure that if something was called “health insurance” it had to actually function as health insurance,it was about making sure more people would be able to afford health insurance, and fewer people would go bankrupt due to medical bills. The opposition to it, aside from those who wish it had gone much further, came mostly from people who knew better and were trying to create a wedge issue, and those who didn’t know much at all. But now that the court has definitely supported the keystone, the subsidies, maybe in twenty or thirty years America will be ready for more. Or maybe sooner, sometimes change is like the thing Hemingway said about going broke which has been misquoted, misattributed, and appropriated, if he even said said it all. Maybe change will come (as it did with gay rights) slowly then all at once.

Which brings me to Obama’s eulogy for Clementa Pinckney – another one for the history books. Wasn’t it Chris Rock who said something about the presidency no longer being relevant if they let a black man get the job? He had a point. The crazy billionaires who are actually running the joint don’t care that much about who’s in the White House. They don’t care about foreign policy, unless they’re involved in companies like Backwater or fanatically support the Likud. Their strategy is voter suppression and controlling state legislatures, congress, and the senate. Their goal is a veto proof majority. And what power does the President (whoever is in office) have to stop them? Those supreme court appointments, though changing the “balance” of the court, actually getting a non-conservative justice approved may prove difficult for the next president now that advise and consent is not on the table and shouting “Liar” during the State of the Union acceptable behavior.

And yet, over the past few weeks, Obama in the “fourth quarter” of his presidency, has been seizing the true power of the office — leadership. Something happened in Charleston. It was a big deal. Obama not only spoke a lot about God’s grace, he embodied it. He did about a hundred things at once. So much, in fact, that we’ll be talking about and analyzing his words for years to come. Aside from the cadences of a preacher, and the singing, he actually used the words “we” and “us” when talking about black folk. But also in talking about the need for better education, the lost boys with no hope, he referenced the alleged killer, not making the distinction that as a white man or even as a murderer, he was not also part of the greater “us.” When he mentioned gun violence, it wasn’t Trayvon Martin he spoke of, but Sandy Hook and Aurora, where the bullets didn’t discriminate based on race. When talking about the confederate flag, he praised the republican governor for evolving on the issue, and stated out loud and in plain language that the flag represented not a lost cause, but a “wrong” one, that slavery was wrong, that Jim Crow was wrong. None of that should be in any way controversial in 2015. None of it should be up for discussion or argument. And yet, I can’t recall a US president ever saying it that simply or directly. For too long politicians, even the democrats who lost the South long ago, have bent over backwards not to offend those who wish to “celebrate” their Southern heritage. To paraphrase Faulkner, in many ways the civil war isn’t over, it isn’t even past.

I would imagine to the rest of the world it must look crazy. There was clearly a right side and wrong side in the civil war — which ended 150 years ago. Yet, somehow the official narrative after the death of Lincoln has become the southern version, “the War of Northern Aggression” or “states rights.” Nixon codified that with his “southern strategy,” and Reagan capitalized on it.

Obama hit that nail and kept hammering on that very sensitive topic, and he did it with grace, and the bravery of a man who truly has nothing left to lose. Thank goodness for lame ducks! And yeah, you bet, (to quote someone else) for the first in my adult life I’m proud, really proud of my country.

If you haven’t already seen it, here it is:

(If you made it to the end of this post, maybe you’d consider looking at some of my fiction?)